It's the human, stupid!

In Switzerland and the Netherlands our technology has been used for several years. In France, the first projects have started this year. In all countries, MeteoViva works with people, who know the country, people and markets very well.

What you should know about him: Peter is a family person - he continues the business of his father Harry Crijns. Harry Crijns, founder of Energy Controlling and long-standing sales partner of MeteoViva, will continue to provide advice and support. Peter is a “Jeck” - he spent a part of his childhood in the Rhineland and got to know and love the “Karneval” there.

How many have followed since? We are currently working on three projects in parallel. Two buildings in Amsterdam, one building in The Hague.

What needs to be considered to enter the Dutch market? The Dutch office property market is concentrated in the Randstad - the urban region of Amsterdam, Rotterdam, Utrecht and The Hague. Thanks to a favorable tax climate, many international head-quarters are located there in large office complexes. Many properties are in the hands of institutional investors. The investors hope that investing in sustainable technologies will above all give them an advantage in the competition for tenants.

What else do you personally want to achieve with MeteoViva in the Netherlands, Belgium and Luxembourg? I want MeteoViva Climate to become the standard in every new office building in the Netherlands, Belgium and Luxembourg. No new building should be built in the future that is not controlled by MeteoViva Climate - because the best green kilowatt hour is the one that is not used.

What you should know about him: As the country, so the people - Beat is very athletic (biking, swimming, golf, running) and at the same he enjoys good food, wines and cigars. And it is important to him to push technologies that will enable a better future for the next generations.

What was the first project you implemented for MeteoViva in Switzerland? The first building in Switzerland operated with MeteoViva Climate was a school building of the Allgemeine Gewerbeschule (AGS) in Basel. It was a pilot project together with the client "Immobilien Basel-Stadt".

How many have followed since? Six more buildings. The implementation in Switzerland is managed by Sinovis, which is the service partner of MeteoViva Switzerland.

What needs to be considered to enter the Swiss market? In Switzerland there are not so many large buildings and the energy costs are lower compared to Germany. Saving energy costs is therefore not a decisive argument for using new, innovative technologies. For MeteoViva customers in Switzerland, what matters most is the improved comfort for employees. There are many efficiency improvement programs in place, which are subsidized by the federal government and the cantons. Unfortunately, the funds in Switzerland have so far mainly been channelled into building materials and renewable energies and not yet into intelligent systems.

Are there any typical habits one should know? "The Swiss don't eat what they don't know", i.e. they always want to look first and then decide. This means that if there is nothing to look at, they don’t decide and don’t buy. Until recently, "data in an external data center" was also a recurring topic, but fortunately with digitalization/IoT, the arguments are now melting away like snow in the sun.

What else do you personally want to achieve with MeteoViva in Switzerland? With MeteoViva I want to make a major contribution to carbon-neutral and highly efficient buildings in Switzerland and thus to protecting the climate. The efforts and stipulations in sustainable investments by the financial sector and politics should give us additional momentum.

What you should know about him: An energetic, young inventive genius - wrote his thesis about a hydrokinetic water turbine that he developed himself. To make sure he never gets bored, he has also been a farmer in Brittany since 2019 and, since 2013, volunteers as president of a Luxembourg aid organization.

What was the first project you implemented for MeteoViva in France?  A Deka building in Paris, near the Gare St. Lazare. The MeteoViva boxes are already installed. Only the connection is still missing.

How many have followed since? 14 buildings are certain to follow, we are working on ten other projects in parallel.

What needs to be considered to enter the French market? Different heating and cooling technologies are used. More central ventilation systems and fan coils, less floor heating and other heating/cooling concepts are used in office buildings. There are usually more maintenance and building management personnel than in Germany.

Are there any typical habits one should know? One should be prepared for joint, extended lunches and longer lunch breaks, as well as for 97 percent communication in French. Furthermore, morning traffic jams in Paris can lead to meetings not starting on time.

What else do you personally want to achieve with MeteoViva in France? I would like to set up an office of MeteoViva and work with colleagues here in the future. La Défense in Paris alone has the largest concentration of office space in Europe. Personally, I would also find it very exciting to test "MeteoViva climate extremes" in other French-speaking countries and thus the potential in very, hot, cold, humid areas. Expanding the service portfolio to non-office buildings can also be very exciting. 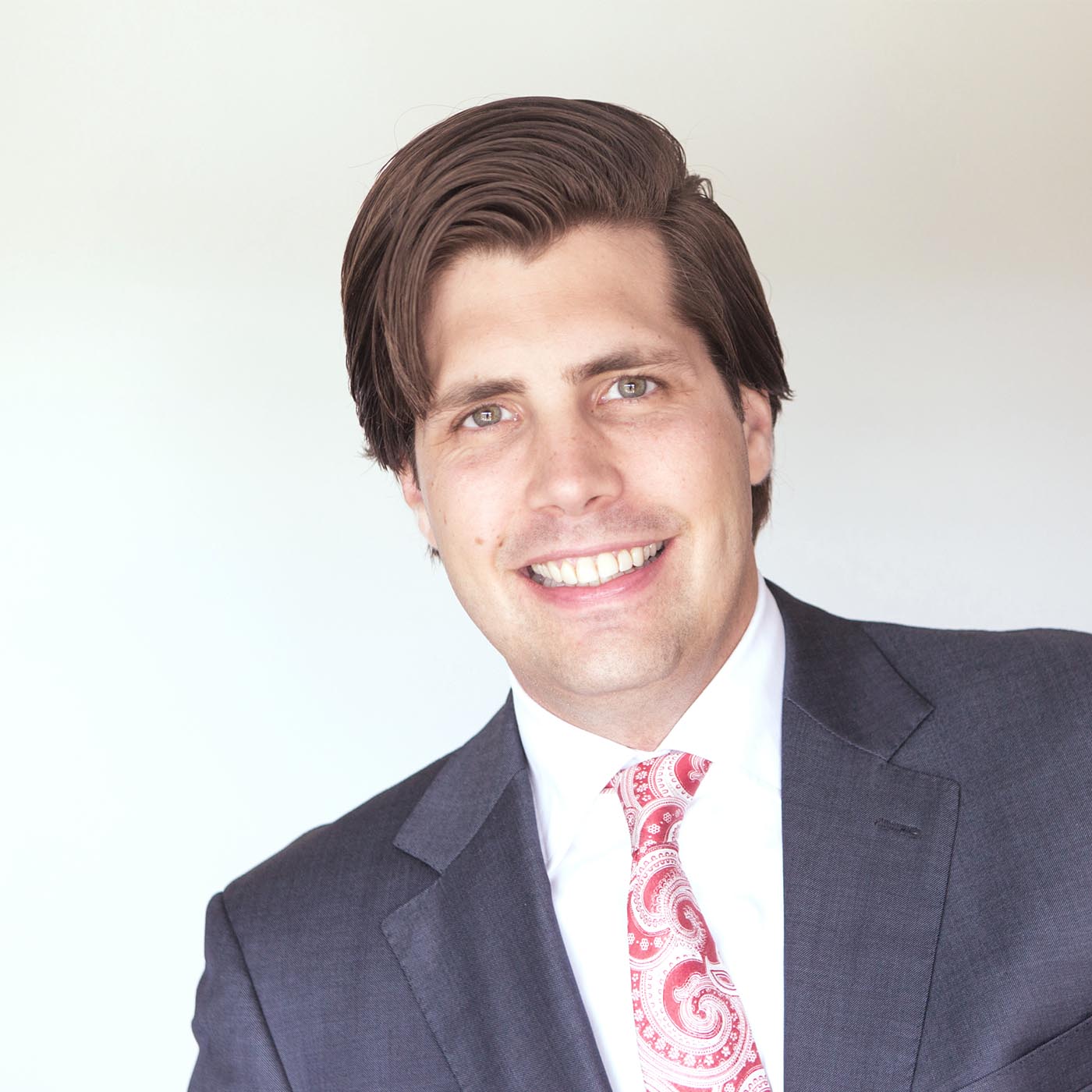 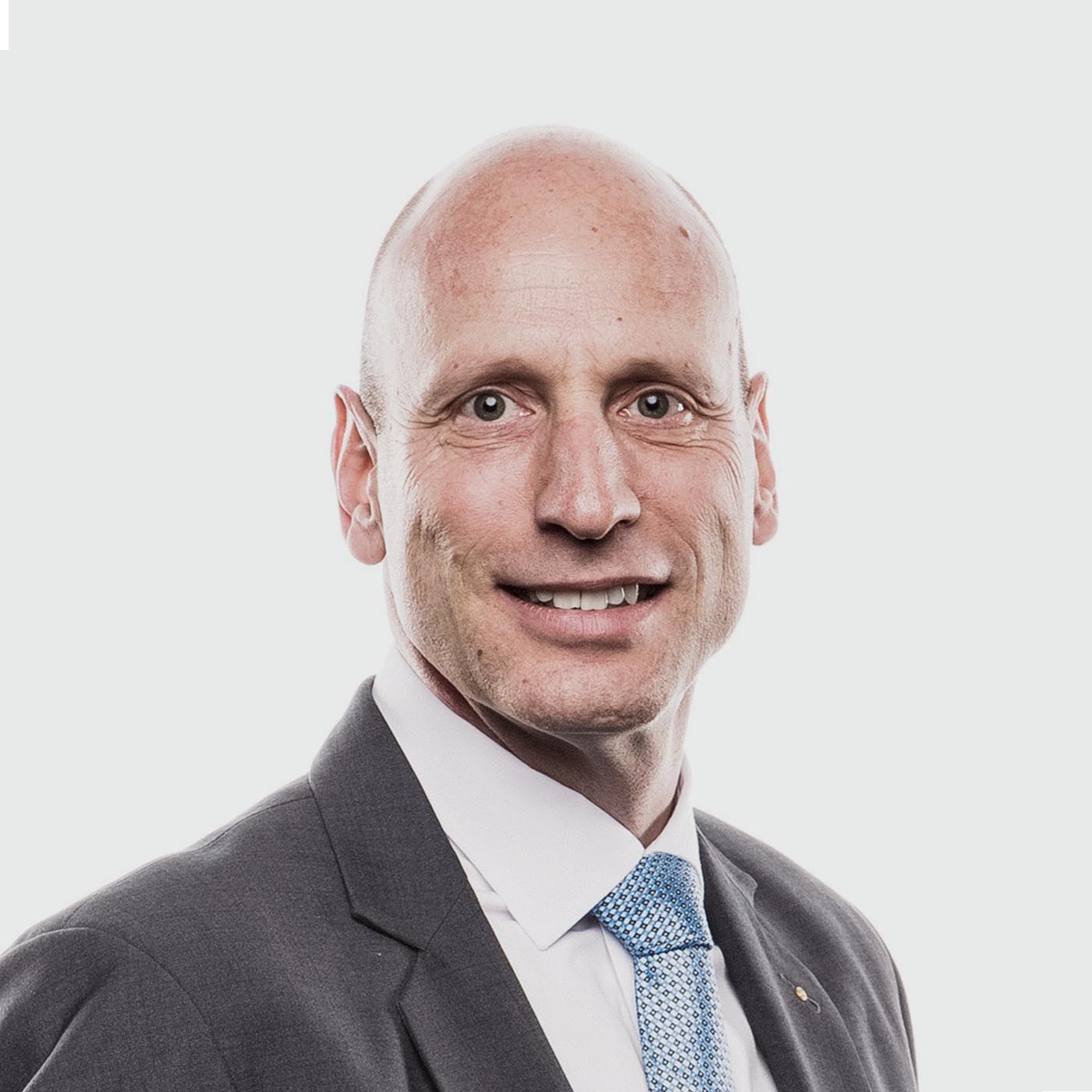 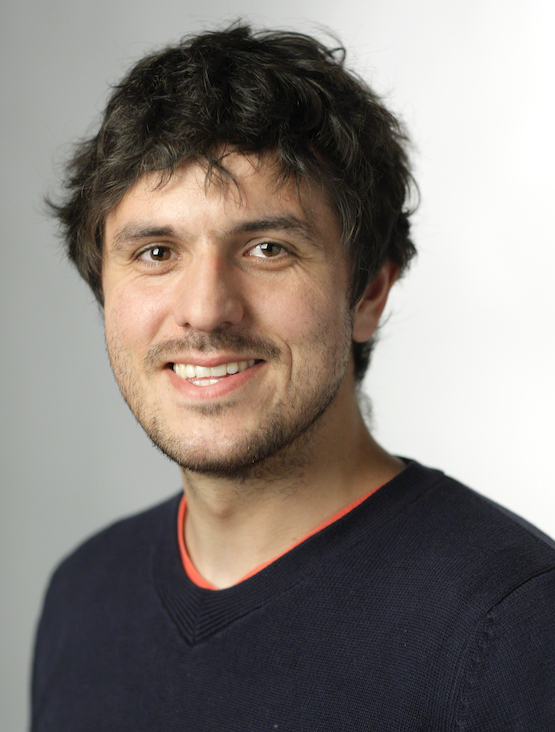