Tina Renner has currently a lot to do. As a technical asset manager, she oversees 44 Deka Immobilien fund properties throughout France. And with the décret tertiaire, additional energy measures have become necessary in all properties.

From 2021 onwards, the new decree obliges real estate companies to gradually reduce energy consumption in office buildings by 40 per cent by 2030 and by 60 per cent by 2050. The trained architect is all the more pleased that MeteoViva went live in April 2021 in a first Deka office property in France. In the "Bords de Seine 1" near Paris, the intelligent building control system from MeteoViva is expected to save 15 per cent of the controllable energy costs per year. Three other properties have been live since October and another three French office properties are currently being implemented. By the end of 2021, they should also be up and running. The collaboration is part of the framework agreement between Deka Immobilien and MeteoViva, which started in 2019. In 2022, MeteoViva Climate is expected to be functional in 120 Deka properties worldwide.

"It's amazing that so much energy can be saved with such a simple idea."

The cooperation, initially launched in Germany, came at just the right time for Tina Renner and her boss Tania Baali, the head of asset management in France. „Since the décret tertaire, it is more important than ever to save every kilowatt hour of energy. With MeteoViva, we are taking a big step in this direction“, says Tina Renner, who was already involved in energy optimisation during her studies. The Deka team in France was also the first international team to use the energy-saving measures in their fund properties. Since then, colleagues from the Netherlands and Austria have also been active with a building.
However, the pioneers in Paris had to overcome a few hurdles along the way. Corona delayed many things, including the renovation work. Of course, this also affected the process flows for MeteoViva. In addition, the French team had to hold preliminary talks with the tenants, because in France only the service charges listed in the tenancy agreement can be passed on to the tenants. Thus, written consent must be obtained from each tenant before the MeteoViva operating fee can be passed on to the tenants.

"The awareness for climate protection has grown strongly in France in recent months. In the meantime, tenants are already approaching us on their own initiative and asking about possible energy-saving measures."

The asset manager expects the MeteoViva technology not only to reduce energy costs, but also to increase tenants' comfort. The technology works with a digital double of the building. This makes it possible to better predict the thermodynamic behaviour of the building and to control the building accordingly. This prevents the offices from becoming too cold on Mondays after the weekend, for example, or the building from overheating during prolonged sunshine. The set target temperature is reliably reached with minimal energy costs, regardless of whether the office users are in an older building with thick walls or in a glass tower.

„New or modernised office buildings in particular are highly complex technical systems“, the asset manager knows. Thanks to the automatic linking of all information in real time, MeteoViva makes it easier to identify and correct faulty settings in the building technology. Ms Renner: „This is an enormous reduction in workload for everyone involved.“ Green office and commercial properties are playing an increasingly important role for potential contractors. „We have to be prepared for this in order to remain attractive as a provider.“

More on the topic of sustainability at Deka Immobilien 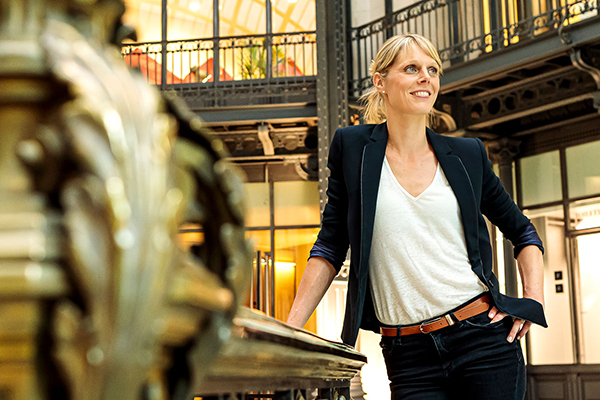 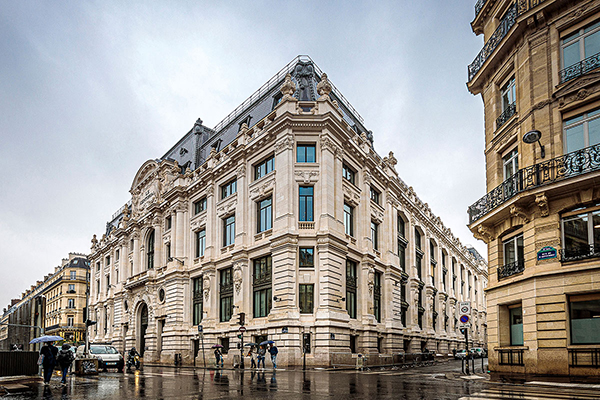 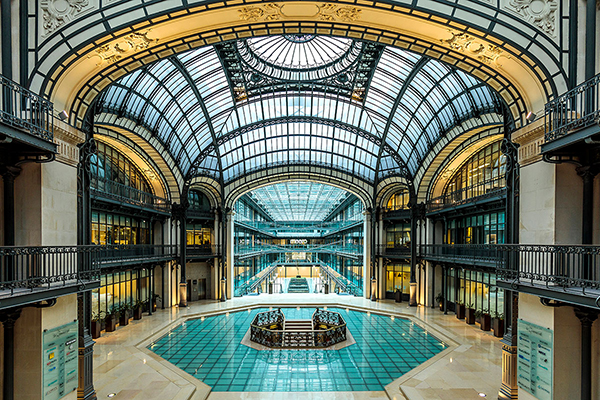