The American dream is green!

Jülich, March 06, 2017 – that is the slogan of the American University in Washington. With this in mind, MeteoViva Climate has been managing the HVAC equioment of a building on the campus for almost a year now – with dramatic results.

Organic menus in the dining hall, bicycles for students, compost recycling areas, use of rainwater and solar energy - a lot has happened in terms of sustainability on the nearly 366, 000 sq. ft. campus of American University in Washington, D.C. One of the most important elements on the path to CO2 neutrality is the green building policy. The university’s goal is to achieve LEED certification for at least 31 buildings. That is almost 70 percent of the total campus building area. The McKinley building, home of the School of Communication, has been LEED Gold certified since 2015. It was completely renovated and equipped with a modern HVAC system. Always looking for more efficiencies and savings, Juan Allen, Energy Conservation and Efficiency Manager, wanted to explore MeteoViva Climate, tempted by the company’s promise of a better than 2 year payback. Since March of 2016, the smart data solution MeteoViva Climate has been managing the building’s HVAC system. Thanks to MeteoViva’s predictive technology, the first 4 months of the installation saw heating and cooling costs cut in half. And the first full year showed a reduction of 36% of the total HVAC running costs. For Juan, that was clearly the right decision. “We are impressed that we were able to reduce the costs for cooling and heating the building so substantially already in the shortest time with the help of MeteoViva Climate”, he confirmed. Based on these encouraging results, American University decided to proceed with a second building, also Leed-certified. 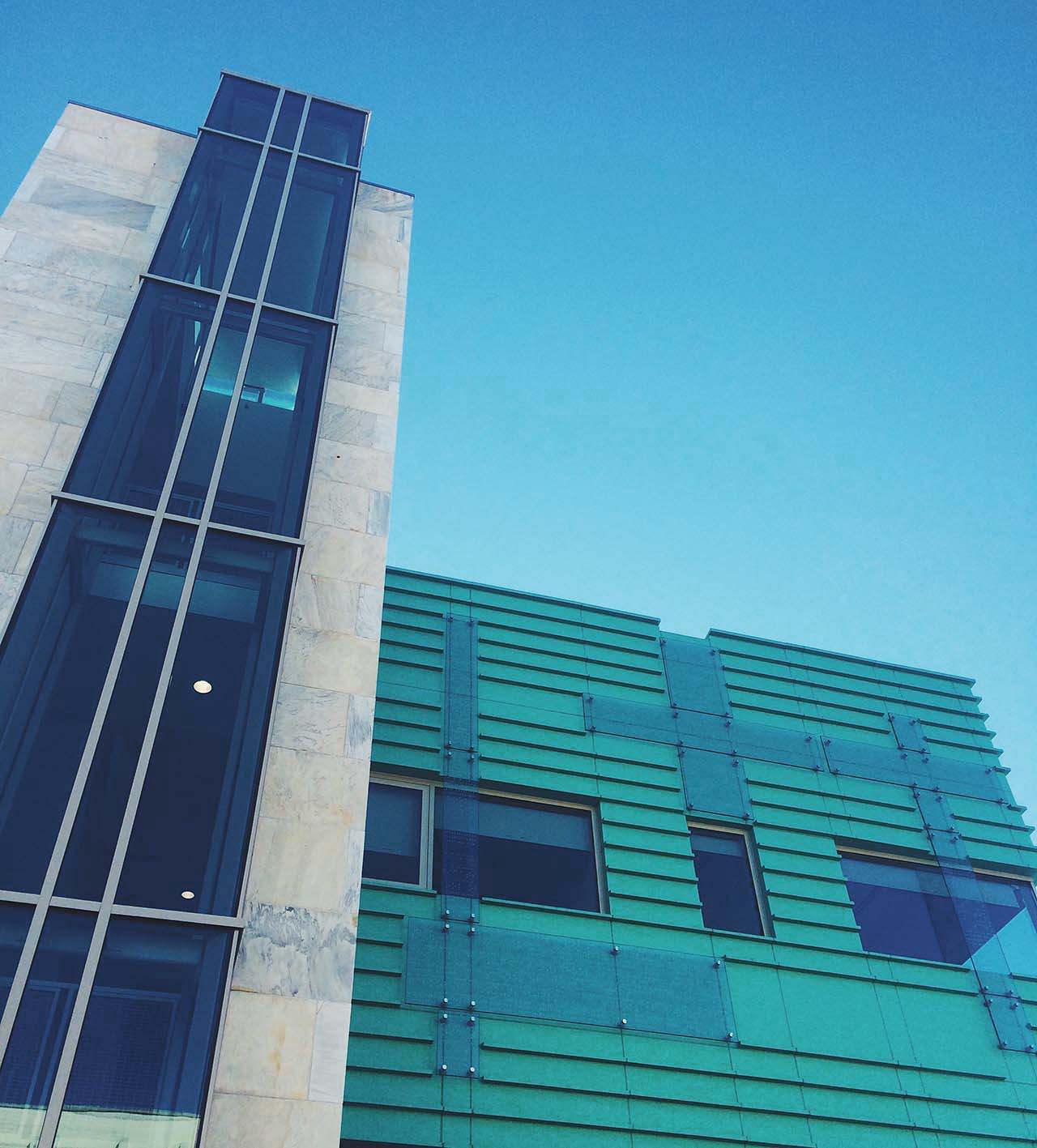