How it all started with MeteoViva

Interview with Markus Werner and Dr. Stefan Hardt about the origins of MeteoViva, new thinking and persistence.

Markus, you are the spiritual father of MeteoViva. How did you get the idea of MeteoViva Climate?
Markus: In the 1990s I worked at the Solarinstitut Jülich, where I was involved with energy-efficient building concepts. In 1995, I came across the solar house concept "TriSolar". I was fascinated by it. It harmonized the natural environment, healthy indoor climate and minimal energy consumption in a holistic way. In discussions with TriSolar founder Rolf-Diether Weiblen, the idea to enable and disable the heating system based on the predicted solar radiation came up. The goal would be to prevent unnecessary heating of the rooms. From the work of a colleague at the Solar Institute, I also learned that dynamic simulation is able to precisely predict the course of the indoor climate over time. Then it “clicked” for me: I was convinced of the idea that heating and cooling can be optimized in any building if a dynamic simulation model knows not only the weather forecast but also the building's physical behavior.

You founded MeteoViva in 2001 – at that time still under the name “Ennox-Systemoptimierung GmbH”. Then Stefan joined the company. What was it like back then?
Stefan: We met during our studies at RWTH Aachen University in the early 1990s. Markus studied electrical engineering and I studied computer science. Then our paths split up. When we spoke on the phone again many years later, Markus told me about his idea of actively controlling buildings using predictions from simulation, taking into account influencing factors such as the weather and building physics. He was looking for a solution to process the large amount of data. This directly caught my attention. I immediately began to think about the database and the process flows - that was my field. I actually had no intention of founding a company at the time. But while working together I recognized the potential of the idea.

Markus: I was obsessed with the idea, but had to accept major financial restrictions in the early years. It was very difficult for me and my young family at the time. My family gave me the emotional support I needed to balance development, customer acquisition and earning money. When Stefan called in spring 2005, I already had my first orders. The self-developed simulation models were used there for the first time. But it was clear that an IT-based automated system was needed to process large amounts of data. Then Stefan's call came just at the right time.

Stefan: The early days were really exciting - really tangible. I can still remember that Markus brought a hand-soldered circuit board for the first tests to be able to process measurement and control data on site in the building. Today we use the "MeteoViva Box". At that time all data communication was also ISDN-based. We still had to make phone calls to establish a connection to the building. 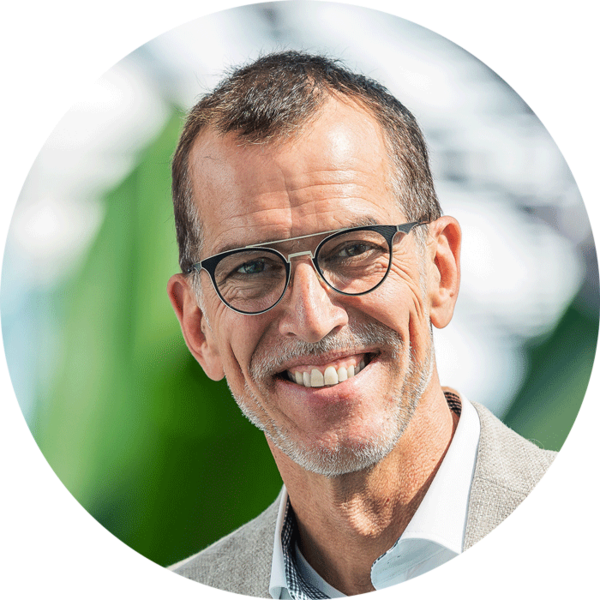 The MeteoViva Box was a fundamental decision. At that time, we did not want an expensive IT solution on site - in contrast to what is usual in the global automation industry - but rather bundle the whole thing in a central data center with the MeteoViva Box as a universal communication interface to the existing automation on site. This makes us much more flexible and cost-effective and eliminates all the maintenance effort.
Markus Werner, Founder und Advisory Board MeteoViva GmbH

What has inspired you?
Markus: Pure idealism. As an engineer I always wanted to do something with a sustainable purpose. During my studies and together with fellow students, I founded the "Solar Initiative at the RWTH e.V." in 1991 to make sustainable topics such as renewable energies and energy efficiency part of the curriculum. We were pioneers at the university in Aachen. Today more than ever, I am convinced that all technological developments should be oriented along with nature.

Stefan: Initially, I was fascinated by the database problem. At the time I worked for a large corporation in a leading position. However, I rather felt like an administrator there. I filled out Excel sheets rather than really designing something. For me, the tinkering with Markus was a balance to the job at the time. I also realized where the idea could lead us. In 2009, we both decided to market the product internationally as equal shareholders of MeteoViva GmbH. We also found an investor for this at the time, who still works with us today.

When you went to market with your new idea, you were not welcomed with open arms. Customers were skeptical at first.
Markus: We were new and unfamiliar. Everyone thought it was a great product. However, we felt the customer’s fear of getting involved with a small shop. 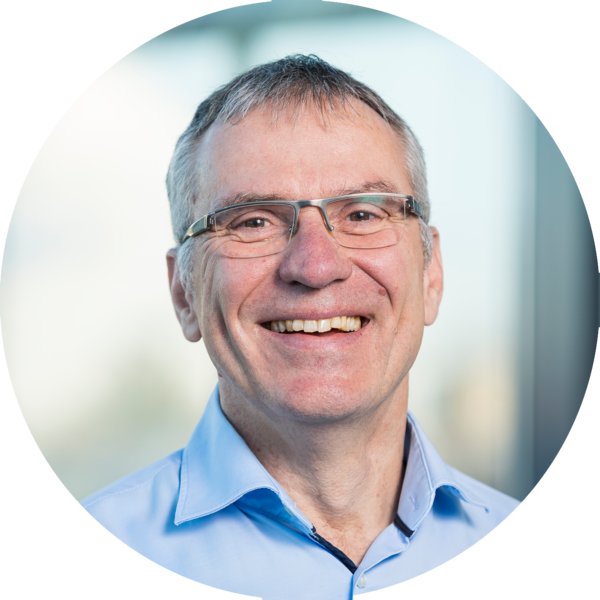 At the time we were the first and only to emerge with a model-based building control system. We were met with a lot of skepticism. On part of the industry as well. After all we replace a material-driven approach with one that is data-driven.
Dr. Stefan Hardt, Managing Director MeteoViva GmbH

How have you been able to convince nevertheless?
Markus: The model approach and measurement results from the first pilot convinced the BMWi experts. Consequently, from 2008 onwards, the BMWi funded MeteoViva Climate for three large office buildings in the state of NRW. From there, we were able to continue to assert ourselves with a mixture of persistence, personal recommendations and publications. This is how in 2007 the planner of the building automation for the new ECB building in Frankfurt became aware of us. In 2010 we succeeded in winning Deutsche Bahn as a customer and negotiated the first framework agreement for MeteoViva. Every project published and every award won stimulated new orders.

Stefan: Among the first customers were also Düsseldorf Airport and Generali, who demonstrated pioneering spirit by opting for our technology at an early stage. With all these top references we were suddenly noticed in the market. Our idea to offer a performance-based business model and insurance from the very beginning was certainly clever as well. Customers pay us in the form of profit-sharing in energy savings, and the initial investment is covered by a savings guarantee.

What was your vision?
Stefan: At the beginning, our main goal was to improve the indoor climate. In the first small project at Sparkasse Orsoy, we discovered that our approach also saved a lot of energy. I still remember that Sparkasse Orsoy even checked the meters to make sure they are working correctly. That was another motivation for us - we can improve the indoor climate, reduce costs and at the same time do something significant for the environment.

Markus: Back in the days at the Solar Institute Jülich, my gut already told me that the predictive controls approach would set the wheels in motion. Today we know that the idea was more than twenty years ahead of the market. Now the time has come.

MeteoViva – backed by a strong team

We are looking for you – current career openings